CreekSpeak 3 of 6: Archaeology and Prehistoric Ecology of Putah Creek 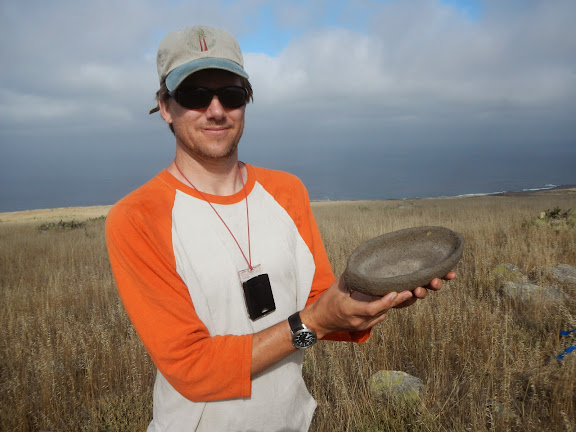 CreekSpeak is Putah Creek Council's six-month series of community talks about the nature, culture, and history of our region.

Have you ever wondered who used to live along Putah Creek? Humans have lived along the shores of Putah Creek and other tributaries of the Sacramento River for thousands of years and the physical remains of their activities are preserved in a rich archaeological record. Join us as we learn about the earliest human settlers around Putah Creek, the resources they relied on, and what the archaeological record can tell us about the past ecology of the creek and watershed. We will also explore the need and process of preserving archaeological resources as part of our shared cultural heritage.

Adie Whitaker is a California Archaeologist who has worked throughout the state. He received his PhD from UC Davis in 2008 and has worked since that time at Far Western, an archaeological consulting firm in Davis. He has published research focused on the ecological interactions between prehistoric humans and their environments in California. In his former career as a camp counselor he worked at Camp Putah in Davis, where he was known as “Monkey."

CreekSpeak talks are free to Putah Creek Council members and open to the public. A $5 donation is requested from those who have not yet joined the Council.

Additional talks in 2015 will include:

Please help us and let your friends, colleagues and followers know about our page: CreekSpeak 3 of 6: Archaeology and Prehistoric Ecology of Putah Creek