This year the Putah Creek Council Board of Directors was blessed to have several applicants. In November, the board selected the following new members for one- and two-year terms: 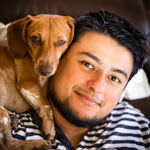 Dr. Garcia was raised in Chile and obtained his veterinary degree at the Universidad Mayor in Santiago. He then worked internationally with several non-profits, spending time in Easter Island and the Middle East. In 2007, while doing shelter work and pursuing an interest in emergency medicine, Dr. Garcia changed vocational direction, deciding he could better serve the veterinary community through a job with the Veterinary Information Network. He has worked closely with the VIN Foundation and other non-profits ever since. He lives in the small town of Winters with two little dogs and spends his free time pursuing his passion for wildlife and photography. 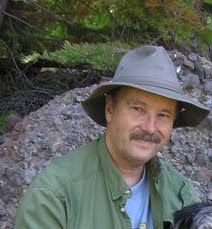 Earl is a recently retired aquatic ecologist who worked on topics of freshwater and marine fish and invertebrate bioassessment, water quality, and aquatic toxicology. He was in both private consulting and a research scientist at UC Davis. He wants to continue to contribute to our local environmental causes and in particular, the continuing restoration and preservation of the aquatic ecosystem and physical environment of Putah Creek and the Yolo Bypass. 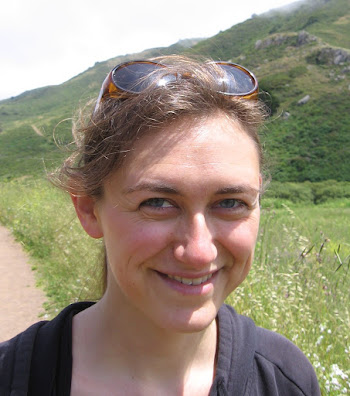 Joanna Solins is currently a Ph.D. candidate in ecology at UC Davis, and her research focuses on riparian plant communities along creeks in the Sacramento area. Originally from Massachusetts, Joanna earned a B.A. in environmental studies from Vassar College and led educational programs for the New England Aquarium before relocating to San Francisco, where she worked in communications for the Coral Reef Alliance. Joanna shifted her focus to freshwater and terrestrial ecosystems for her graduate work, and is particularly interested in urban stream restoration. She has been a member of the Council's Stewardship Team for the past three years, and is excited to deepen her involvement with the organization by serving on the Board. 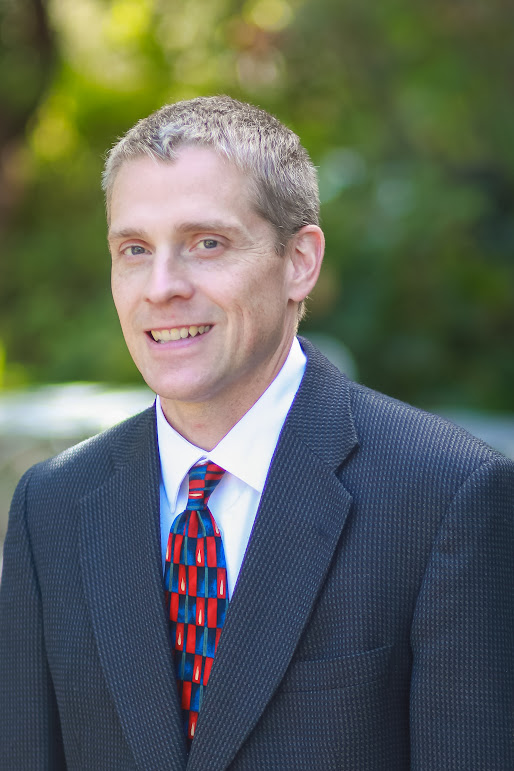 Garth Lindley is the Director of Development for the UC Davis Arboretum and Public Garden.  Garth came to U.C. Davis in October 2014 from West Virginia University, where he was the Associate Director of Development at the Statler College of Engineering and Mineral Resources. Previously, he was Associate Director of Development at the WVU Foundation. Garth is focusing on raising major gifts for the Arboretum and Public Garden’s programs and projects across the campus, as well as student leadership support through the Learning by Leading Program. Garth is an avid cyclist, runner, hiker, camper, and triathlete, and he is also passionate about the environment and sustainability. He founded a non-profit, Green Earth Event Services, to provide recycling, composting, and waste diversion services for athletic and other events in the Morgantown, West Virginia area.  He is enjoying exploring the natural wonders of California with his wife Angie and their six-year-old daughter, Ella.